Heather began her legal career as an Attorney at Southwest Virginia Legal Aid before transferring to the Central Virginia Legal Aid Office in Charlottesville, VA.  Heather then turned her focus from civil law to criminal law and began a new career path as an Assistant Public Defender in the City of Richmond, Virginia.

In 2012, Heather joined the law firm of Jessee, Read & Howard, P.C. with a solid background in civil and criminal litigation. In addition to her law practice, Heather is an active member in the Community. 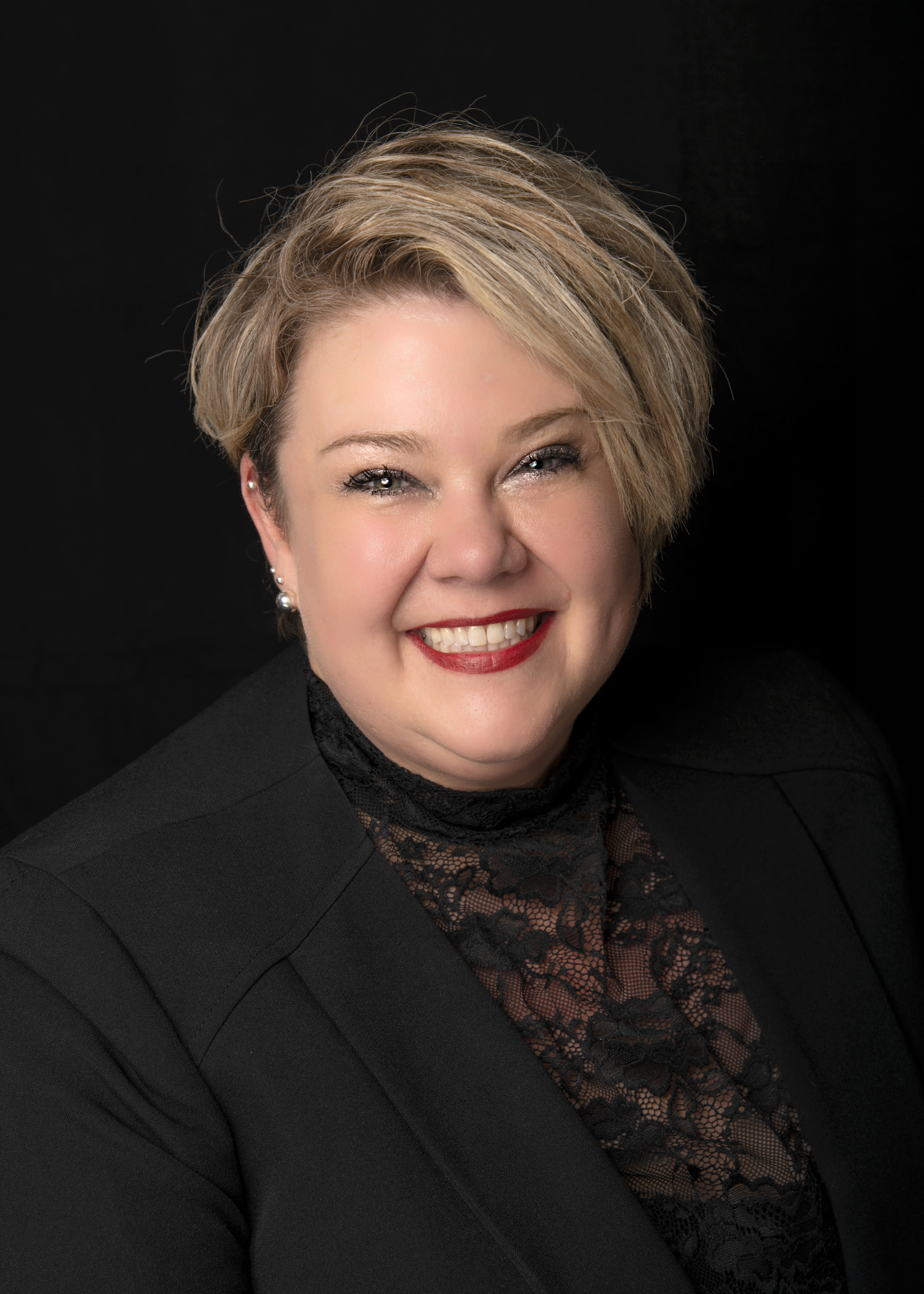 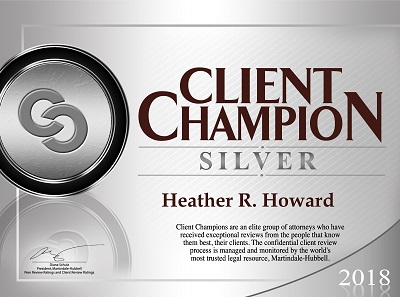